Matt Hougan of Bitwise Asset Management believes that the price of Bitcoin could increase by 500 percent in the next ten years. Hougan hinges his prediction on the cryptocurrency becoming an actual store of value and the blockchain permeating several facets of human life.

Is Bitcoin a Store of Value?

Finding a consensus on any argument related to Bitcoin is almost a futile effort at this point. There’s the bubble argument, the economic definition argument, and of course, the store of value argument. Matt Hougan, in a recent op-ed for Forbes, examines the store of value debate for Bitcoin, drawing some interesting parallels with gold.

Right from inception, the virtual currency has been compared with gold. Some proponents are even in the habit of calling the crypto “digital gold.” Critics, however, dispute this idea, saying that the cryptocurrency cannot be compared to gold because it is highly volatile and, as such, cannot be a store of value. 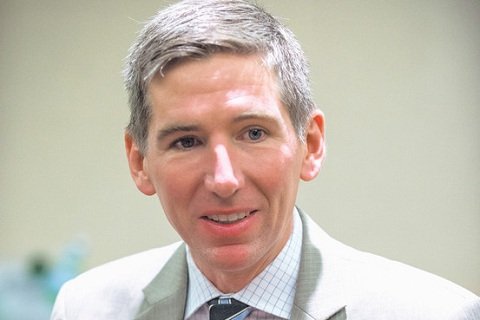 One of the most basic definitions of a store of value is an asset that is both tradable and can be stored for future use. By this definition, a store of value must maintain some stability over a reasonable period. Bitcoin is a volatile asset, no arguments there. However, is the volatility exhibited by the number one crypto a misnomer in the finance world? It turns out the answer is no, and Hougan provides hard evidence.

A Little Bit of History Featuring the Post-1971 Gold Market

Today, gold is not only solid based on its physical form, but as an asset, it maintains some level of price rigidity. However, it wasn’t always so. In 1971, U.S. President Richard Nixon dropped the gold standard for the USD. The price of gold and the value of the dollar was no longer tethered together. What happened next? Well, the table below gives an idea of the wild volatility in prices of gold in the decade following 1971. 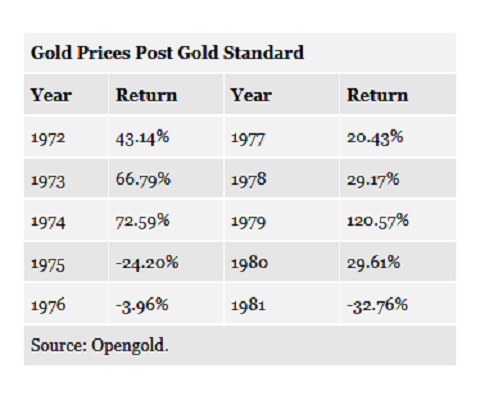 Today’s crypto critics would be bellowing that gold isn’t a store of value if they examined these figures. However, today, it is universally accepted that the precious metal is indeed a store of value. So, what has changed? The answer isn’t utility as some might point out. Gold has some industrial application use cases but that it is not enough to justify its current price. According to Hougan: 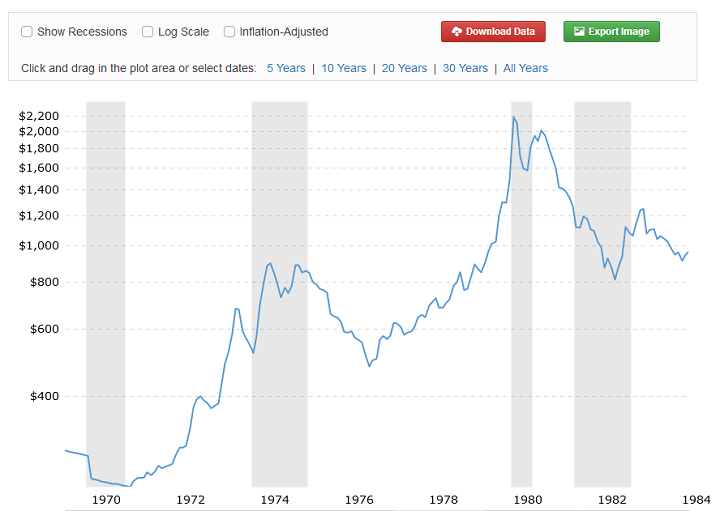 Bitcoin is less than a decade old, which means it isn’t yet a fully formed asset. Hougan believes that expecting the cryptocurrency to behave like a fully matured asset is an argument that lacks economic merit. According to the cryptoanalyst, Bitcoin is passing through the two-stage process of rapid appreciation and declining volatility over time.

2017 saw a parabolic rise in prices that seem to have plateaued in 2018. The Bitcoin volatility, while still considerably high, is declining over time. This pattern exhibited by the number one crypto bears striking similarities to gold after 1971.

Speculative Investment Will Give Way to Real World Use

If Bitcoin follows the pattern set by gold, then it is well on its way to establishing itself as a store of value. Right now, the crypto is held as a speculative investment, but within the next decade, as blockchain utility increases, Bitcoin will become an even more significant part of global finance. The current market capitalization for the virtual currency is $130 billion, which is approximately two percent of the $7.5 trillion gold market cap.

In ten years, Bitcoin could comfortably hold 10 percent of the value of gold, which would mean a conservative price estimate of $40,000. A lot of this depends on how quickly real-world utility applications can be implemented for the cryptocurrency and the assumption that it continues on a similar trajectory to gold.

Do you agree with the argument that Bitcoin is like gold, and as such, a store of value? Will an increase in real-world utility drive the price of Bitcoin higher? Let us know your thoughts in the comments below.