A number of blockchain-focused bills have been making the rounds in California’s State government. Elected officials are working to have them signed by Governor Jerry Brown.

News out of California concerning blockchain and cryptocurrency has been intriguing over the last few months, to say the least.

In mid-August, a U.S. Federal Court permitted a defendant to pay bail with Bitcoin.

In April, a firm made headlines after purchasing a cryptocurrency tracking application developed by a 16-year old girl in India.

It is evident that residents and businesses in the state are expressing interest in blockchain and different virtual currencies. Legislators certainly have taken note.

One piece of legislation that focuses on blockchain is heading to the desk of Governor Jerry Brown for a signature, and another seems to be right behind it.

One bill, known as Assembly Bill 2658, cleared the California Assembly on August 27th is now heading to the desk of Governor Jerry Brown.

If the bill is signed by September 30th, a blockchain working group must be created by July 1st 2019.

The group will be tasked with researching blockchain’s benefits, risks, and legal implications for state governments and the private sector. The group would consist of up of 13 appointees, a member from California’s Senate and Assembly, as well as a few other top state officials.

Members would be required to share their findings with California’s Legislature by July 1st, 2020. 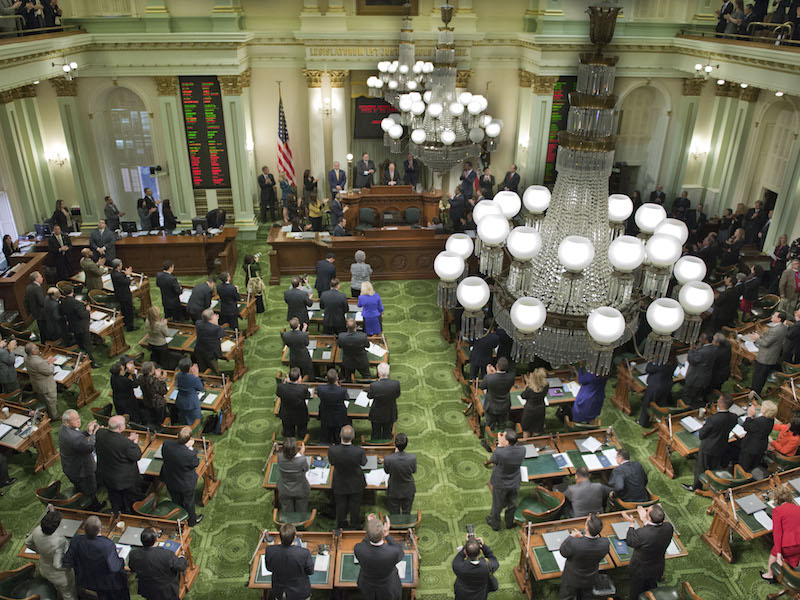 This legislation was originally authored by Ian Calderon, Assembly Majority Leader. According to Calderon, the state needs to get people to develop blockchain in order to maintain California as a “global leader in fostering innovation and new technology.”

Overall, Assembly Leader Calderon thinks it is in the state’s best interest to “encourage innovation with an investment in blockchain technology.”

Assembly Bill 2658 is also the first instance in which blockchain technology has been legally defined. It says that blockchain is:

[…] a mathematically secured, chronological, and decentralized ledger or database.

Another piece of legislation focused on blockchain is Senate Bill 838. According to the bill’s history, the legislation was ordered to engrossing and enrolling on August 31.st

The California legislative process says bills are sent through the engrossing and enrolling process once they are passed by both legislative houses. This occurs prior to reaching the Governor’s desk.

If the legislation is signed, SB 838 would allow corporations in California to “issue and transfer stock on a blockchain.”

State Senator Robert Hertzberg authored the legislation to try and “offer some vision and some willingness to take risks on future-facing ideas.”

As the legislative session ended on Friday, many are watching to see what Governor Brown will do with a swath of legislation on his desk. 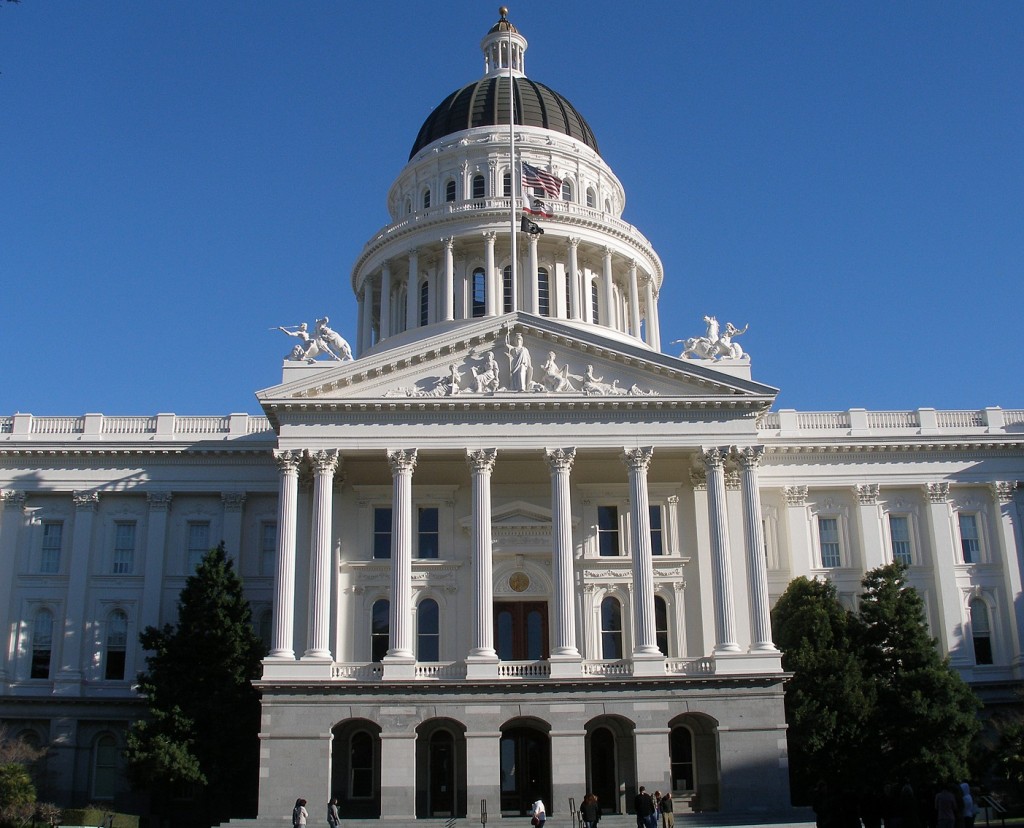 Some believe Brown could significantly reshape the state depending on what pieces he chooses to sign — and ignore.

Otherwise, blockchain has started to make its way into the legislative halls of other places in the United States.

Congressman Jared Polis, (D-Colorado), has been adding proposals related to blockchain within his political platform as he campaigns for governor. Polis, along with David Schweikert, (R-Arizona), is also spearheading the nation’s Congressional Blockchain Congress.

Do you think these two pieces of legislation ought to be signed into law? Let us know in the comments below!

The Marshall Islands is Getting Serious About Its SOV Cryptocurrency