The positive sentiment towards blockchain-based technology in China continues to surge. Hangzhou, the home city of Alibaba Group Holdings, now hosts a $1.6 billion (RMB10 billion) fund set up to invest in firms using blockchain technology, with 30% of the money coming from the government.

Despite the country’s complete crackdown on ICOs, cryptocurrency trading, and mining, it seems that blockchain technology is, indeed, taking the country by a storm. 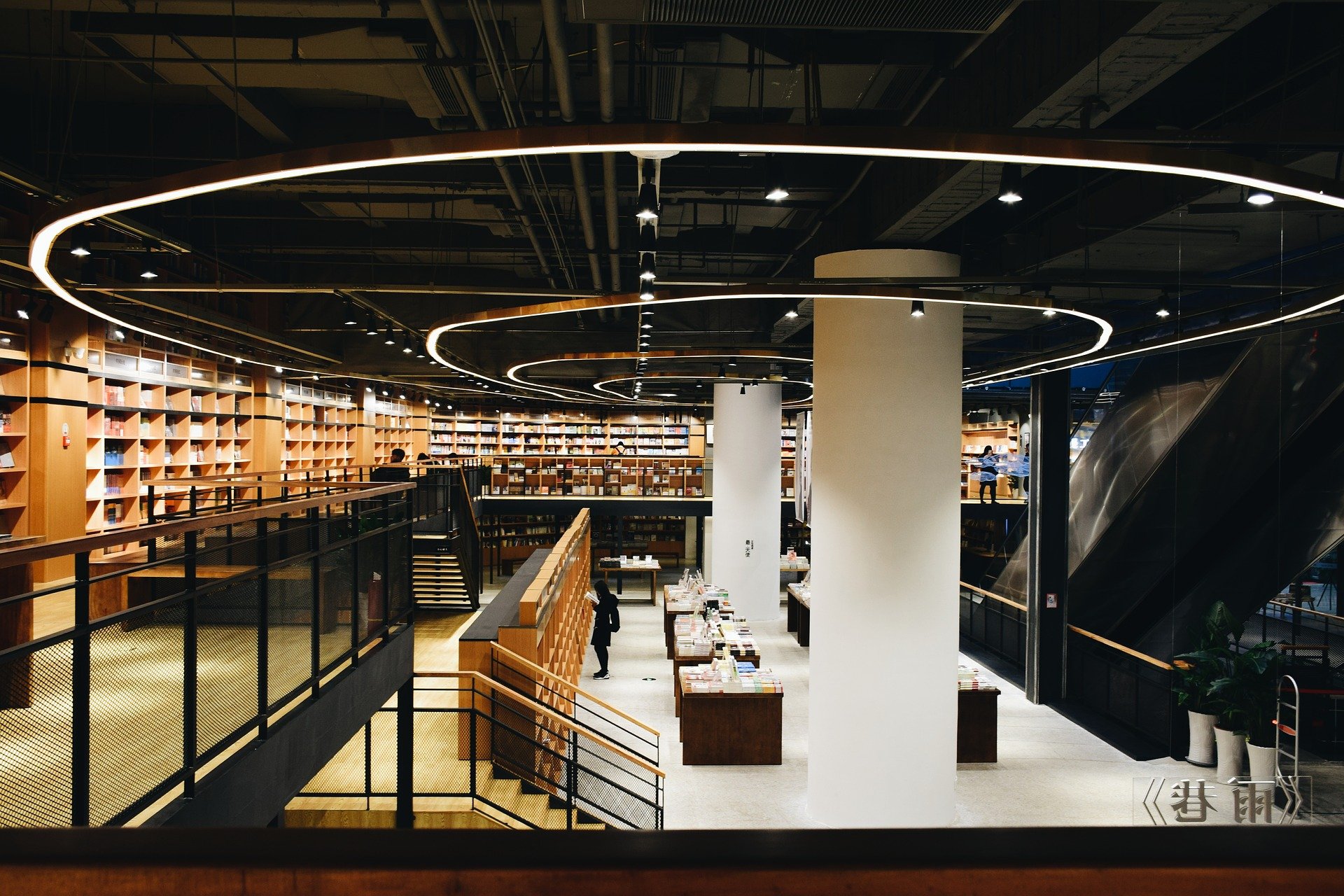 The home city of Ali Baba Holdings – as well as Volvo Cars’ owner, Geely Automobile Holdings – Hangzhou is also to harbor the Xiong An Global Blockchain Innovation Fund. The initiative has multiple backers: Hangzhou Future Science Town, the local government of the Yuhang District (a suburb of Hangzhou) and by Tunlan Investment, a local venture capital firm.

A total of 30% of the funds are to be provided by the local government, positively reaffirming its position towards the development of blockchain technologies and associated businesses.

Li Xiaolai and Lao Mao, founders of the INBlokchain Fund, a blockchain-focused investment group in China, will manage the fund. A prominent angel investor, Bob Xu, will serve as an advisor to the fund.

To top it all off, the city of Hangzhou has also established a blockchain-centric industrial park to serve as a startup incubator, and ten companies are already on the move to it. 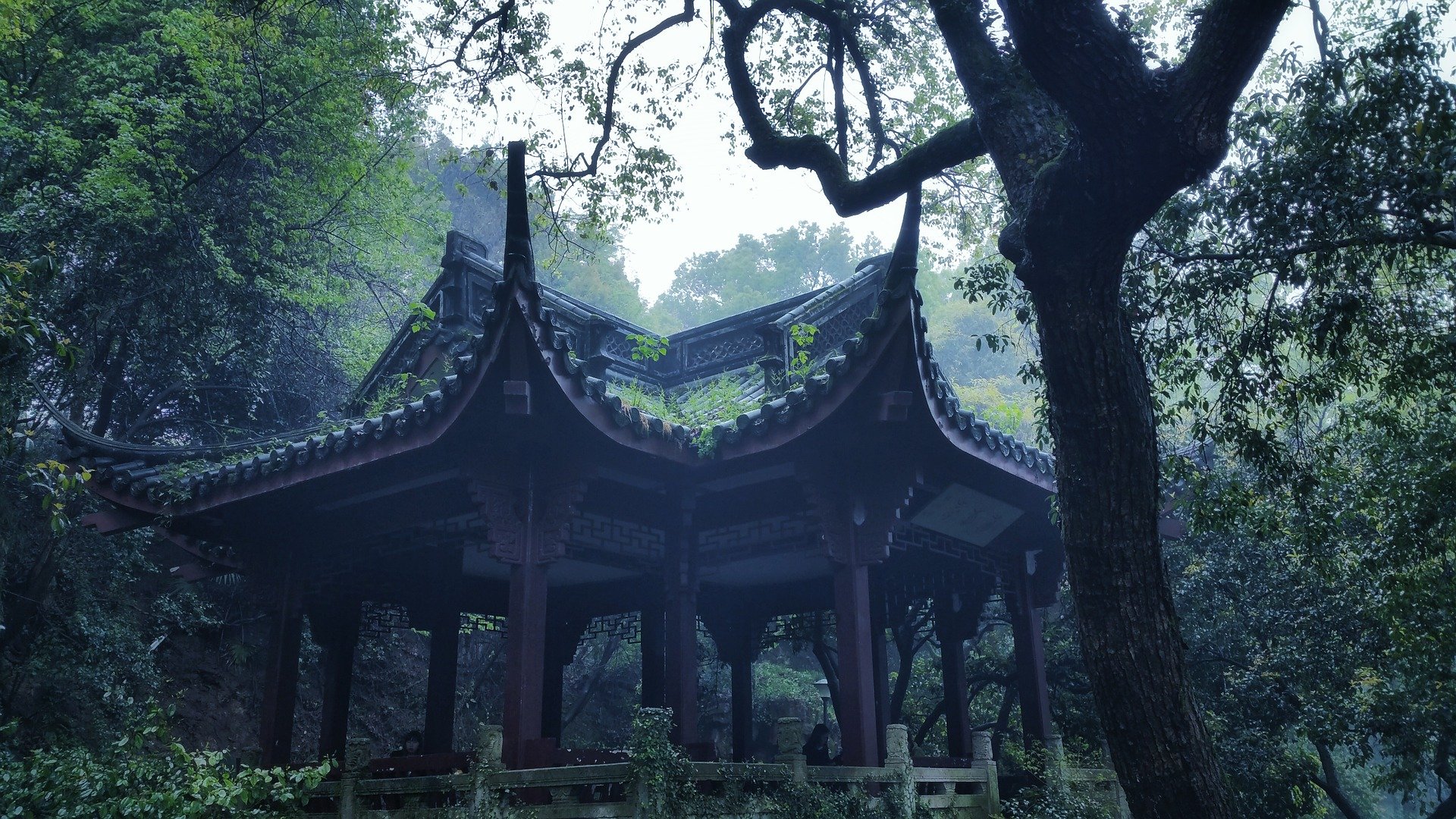 Riding on a Wave of Positivity

The positive sentiment towards the blockchain field seems to be trending in China. Despite the country’s nationwide cryptocurrency trade ban, it seems to be adopting blockchain technology as well as regulatory policies as means to spur certain local economies.

Furthermore, China is currently the leading country in the world when it comes to blockchain patent applications, and local mobile phone manufacturers are racing to adopt the innovative technology in their products.

Do you think the local tides in China might be turning? Let us know in the comments below!

The Marshall Islands Will Proceed with SOV Cryptocurrency