The days when crypto and blockchain were relegated to the sidelines are long gone. This disruptive technology is slowly but surely being moved to the center of the playing field, even in the sports industry.

We’re not just talking about eSports gambling platforms. We’re talking about real-world interest and well-known names who are showing a keen curiosity for how blockchain technology can be incorporated into this fast-paced industry.

According to BBC, premier league football club, Arsenal, went on to sign a sponsorship deal with CashBet and even soccer god Lionel Messi is keen on crypto. The five-time Ballon d’Or winner has previously said that he has been “digging deeper into blockchain and decentralized systems”.

SportyCo, a decentralized sports investment platform, also entered into a sponsorship agreement with RCD Espanyol. In addition, the platform is supported by football favorites like Roberto Carlos and Ronaldinho. 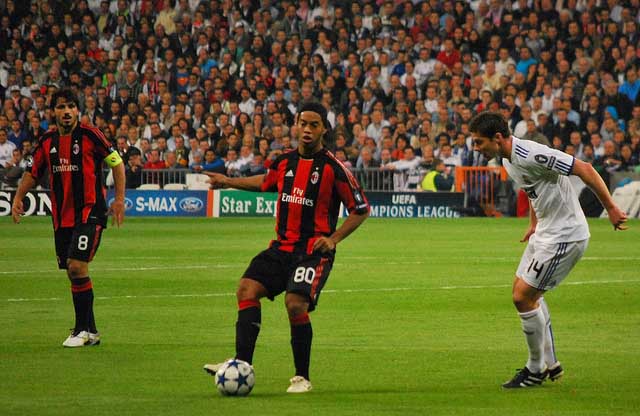 Blockchain for the Win?

As with most industries, blockchain technology could be a positive addition to existing process due to intrinsic characteristics such as security and immutability. Michael Broughton, who is a football business expert at Sport Investment Partners, had this to say:

Sport, including football, has a great opportunity to utilize this new technology and be at the forefront of its future adoption. It can help provide a better service and generate greater revenues. But blockchain technology needs to be presented to people in sport in a way that emphasizes their user experience will be the same, but that personal and financial details will be much more secure.

This immutability could be a major advantage in sports betting. Broughton added:

You have a more secure betting system if you know those bets are legitimate, which can only be good for gambling companies and the sports betting industry. More bets can be made that are more likely to be legal bets.

Or, if you’re David Gerard, it could be a big drawback. The author of ‘Attack of the 50 Foot Blockchain’ and clear crypto critic, said:

There is a problem in that the immutable nature of smart contracts mean they cannot be changed. Smart contracts can be bad in terms of practicality. Trying to make changes can be like trying to re-programme a huge space rocket after its launch – something that would take NASA and its scientists six months or so to do.

Blockchain technology is a favorite option for industries that rely on record keeping, which is why it could be integrated well into the stadium ticketing process. As an example, the home of Manchester United, Old Trafford, has a stadium capacity of nearly 75,000. Keeping track of the records attached to these tickets, for security and marketing purposes, could be a logistical nightmare.

Broughton believes this is where the biggest difference could be seen:

At present most sports venues do not know exactly who is coming into the stadium. At Premier League football clubs, it is not unknown for people to let friends use their season tickets when they cannot get to games. The football clubs may know a ticket was used, but not always by whom. So they will never be able to target any further club marketing towards these spectators. You will have less fan engagement. Most clubs and stadiums have this issue. If you put your ticketing system onto the blockchain, you can verify if people attended, or who they gave their tickets to. If people want to transfer these tickets to friends or others then it has to be recorded on the blockchain.

I believe that GDPR will hasten some uses of blockchain. If [the consumer] decides [their data] shouldn’t be used any further, then that gets placed on their block and shuts down use or visibility of their data. Whilst it’s securely stored it can’t be used until permission is granted. It should help stop companies from re-selling your data onwards, too. 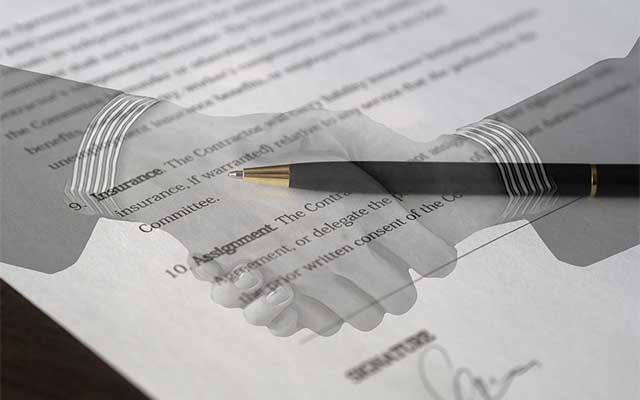 A Place on the Team for Smart Contracts

Christina Henry, a lawyer at Wiggin LLP, explained how blockchain could aid in streamlining the sports broadcasting rights business:

There can be complexity in carving up these rights. Blockchain networks have the potential to help sports organizations and broadcasters track the rights that have been licensed and identify those rights left unexploited. Smart contracts on the blockchain network could also help facilitate automatic payments back up through the chain of rights holders when these rights are exploited.

This type of technology could even extend to drug testing in the sports industry. Henry elaborated:

There may be potential for blockchain to be used as a kind of secure record management system for logging prescriptions and test results, but in the context of drug test results a private blockchain network – rather than a public network – would be more appropriate.

However, blockchain technology is not a one-size-fits-all solution, and proper research needs to be conducted to determine if it will indeed streamline existing processes and make them more efficient. According to Henry:

But clubs have to work out why they are doing something, and whether using blockchain make things better or not?

Do you think we’ll see blockchain integration into real-world sports in the near future? Let us know in the comments below!