The Dutch bank, which was fined $369 million for money laundering after calling Bitcoin “risky,” now plans to offer a cryptocurrency wallet.

In what would represent a curious U-turn in its perspective on Bitcoin, Rabobank has launched a dedicated website for a project called “Rabobit.” 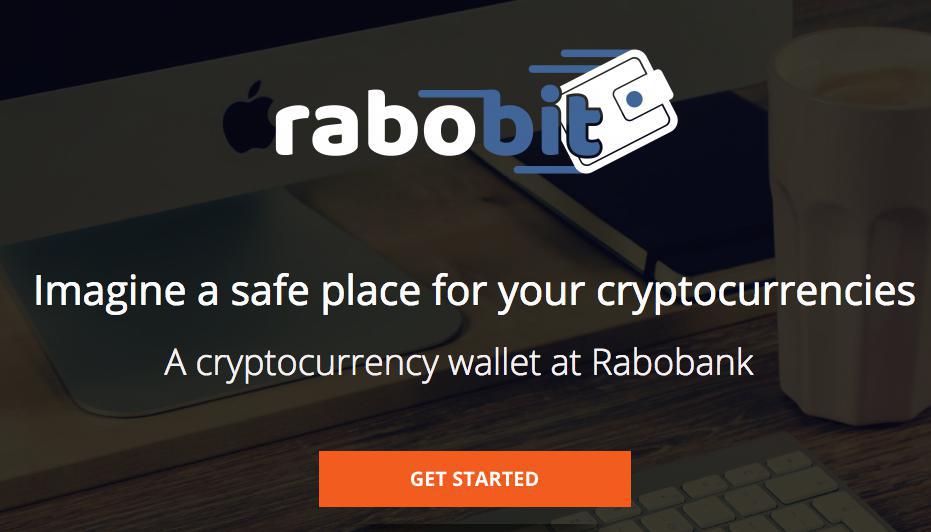 Part of its internal kickstarter program dubbed “Moonshot,” the “integrated cryptocurrency wallet” offers customers the chance to “store your cryptocurrencies in a wallet hosted by a trusted party and within the secure online banking environment.”

At the same time, the bank’s operations back home had begun refusing service to cryptocurrency businesses over what it decided were “compliance risks.”

Now, however, officials appear markedly different over the idea of exposure to crypto assets.

Asked whether the website, which consists of only one page and a signup form, was genuine, social media source confirmed that more information was forthcoming. The concept going ahead, however, was not certain.

“Rabobit has not yet been realised, there is still no official decision to introduce this. As soon as more info follows, we communicate this,” the response on Twitter reads.

Rabobank would not be the first major financial institution to toy with the idea of an integrated cryptocurrency wallet serviced – somewhat paradoxically – by ‘trusted’ banking third parties.

Prior to its regulatory overhaul, South Korea’s second-largest bank Shinhan had announced similar plans in what represented a pioneering step for legacy finance.

In Holland and further afield meanwhile, the problem of finding banking ties remains widespread for businesses dealing in cryptocurrency on a daily basis. Lenders continue to diverge on their practices, with some, such as UK-based Barclays, arbitrarily blocking or suspending accounts and transactions over several years.

What do you think about Rabobit? Let us know in the comments section below!

ABC Wins Race to BCH Ticker (At Least on Huobi)