Ethereum’s public blockchain has provided definitive evidence that EOS recently sent 200,000 ether (ETH) to Bitfinex. This leaves the EOS crowdsale’s smart contract with just over $1 million worth of ETH.

EOS — a blockchain-powered infrastructure for decentralized applications (DApps) — has gained substantial traction over the last year, while managing to raise a staggering $4 billion by the conclusion of its initial coin offering (ICO).

The project’s crowdsale address is publically available and illustrates how of EOS’ ether goes to an address which is tagged EOS-Owner.

At the time of this writing, EOS’ main ether account is currently holding an estimated 737,000 ETH — down roughly 400,000 ETH from its previous balance. As tracked by Trustnodes, a serious movement of roughly 200,000 ETH was sent to Bitfinex on June 1. Said movement currently equates to a little over $115 million.

The entire transfer was apparently carried out by moving the funds from the main EOS-Owner account through two intermediaries, before moving directly to an account tagged as Bitfinex_Wallet4. 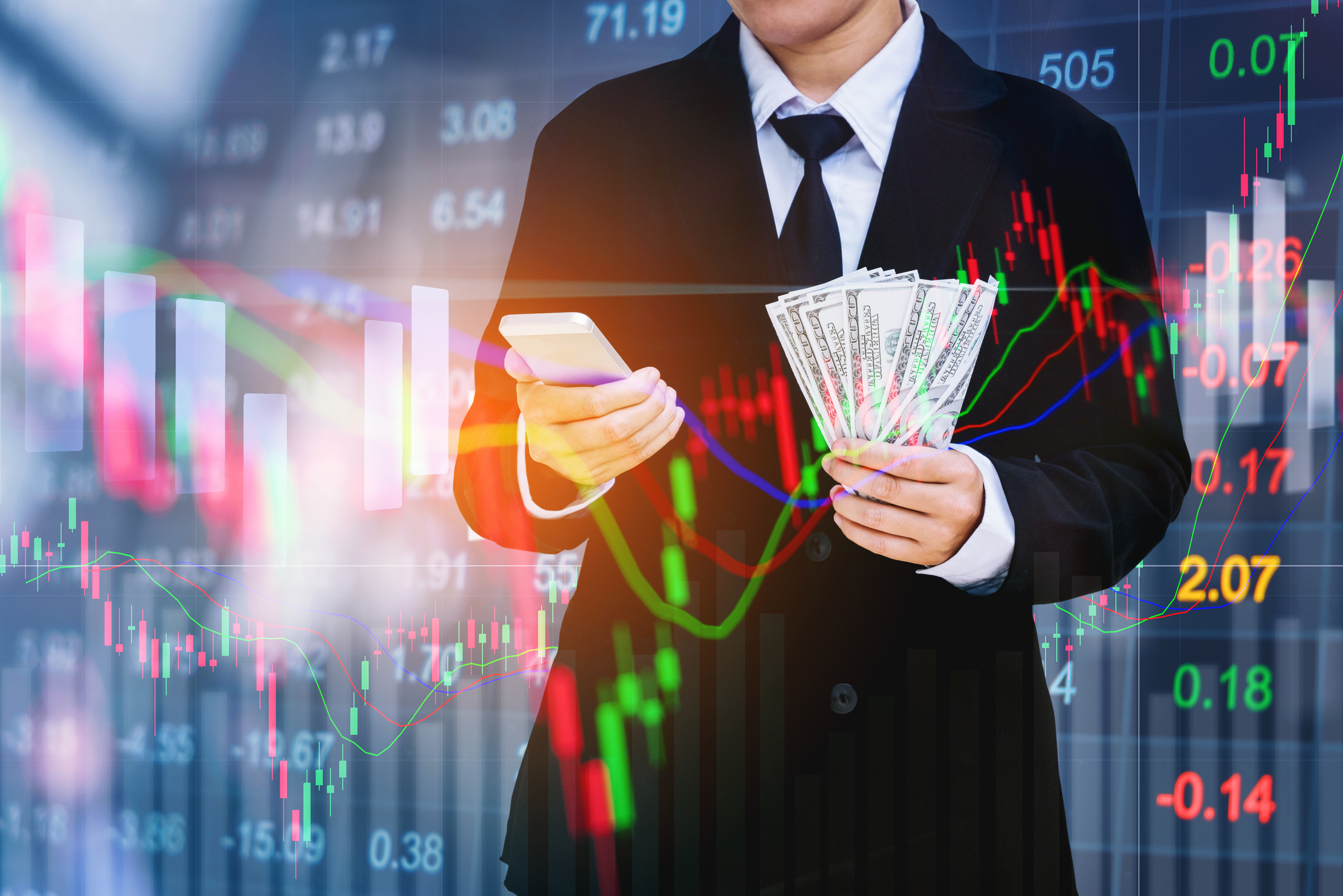 While EOS’ ICO managed to prove that the new (and sometimes controversial) fundraising model may prove a more effective alternative to traditional venture capitalism, it did put quite a lot of power into the hands of a single entity – namely, the company behind EOS: Block.one.

If history is any indicator, this concentration of ETH might not be the healthiest development.

On May 28, Bitfinex saw a massive exchange of some 200,000 ETH on its platform — most of which was selling. Reports claim that it was EOS who moved the substantial amount, which likely contributed to a decline of almost 9 percent for the day.

According to SANbase, EOS has spent over $2.5 million in ETH in the last month, alone. More than $300,000 of that sum was sold in the last 24 hours — suggesting that more selling may soon follow.

At press time, we have yet to see whether or not EOS’ significant concentration of ETH will have any further impact on the market. However, a lot of focus has been put on the EOS team.

Ironically, said team’s customer support system has fallen victim to a phishing scam — making one wonder whether or not that $4 billion is in good hands.

Do you think EOS’ concentration of ETH will have any effect on the market, or do you think the price of Ethereum will remain largely unaffected? Don’t hesitate to share your thoughts in the comments below!

Impending Golden Cross Could Start The Next Bitcoin Rally