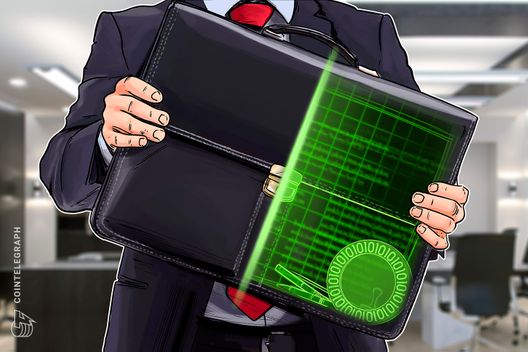 U.S.-based venture capital firm Ribbit Capital, the portfolio of which includes notable cryptocurrency and blockchain projects, is aiming to raise $420 million for its latest fund, according to an SEC filing dated September 12.

The fund will reportedly be the fifth venture of Ribbit with limited partners, while the $420 million figure is a “nominal increase” from the $300 million the company attracted last year.

Ribbit Capital has also invested in Andreessen Horowitz, Battery Ventures, and Cross River Bank, which according to TechCrunch provides the “sole link” between many fintech companies and regulated financial institutions.

In April, U.K.-based alternative banking app Revolut raised $250 million in a Series C investment round led by Ribbit Capital, along with two other venture capital firms DST Global and Index Ventures. The raised money gave the company an overall $1.7 billion valuation and thus making them a “unicorn” – a startup with over a $1 billion valuation.

Coinbase, which was founded in 2012, has since grown to be a leader among crypto exchanges and wallet services in the U.S. This year, Coinbase extended its services when it launched Coinbase Pro, and evolution of GDAX that is geared towards individual traders. Recently, the exchange opened trading for four cryptocurrency pairs with the U.K pound sterling.

US is About to Crackdown on Entire Bitcoin Industry: Mati Greenspan |

Huobi Processed 50% of All PlusToken Withdrawals This Month: Report