Blockchain technology is increasingly being heralded as a solution to many of the problems plaguing today’s agricultural supply chain.

Many of today’s farmers are keen on embracing cutting-edge technology to help solve a variety of issues in the industry.

A 2017 mid-year review from Ag Funder said start-ups related to farm management software, sensing, and IoT were already able to accrue $213 million dollars in funding due to interest.

However, despite a big market opportunity in the agricultural technology sector, a growing number of farmers are turning a wary eye to new technological trends due to an ever-revolving door of ‘miracle’ solutions that simply do not pan out.

Now, as consumers become more interested in food traceability and transparency from farm to plate, some think blockchain has much potential when it comes to solving major problems in the agricultural supply chain.

So far, the marriage of blockchain and agriculture is still largely in the early stages ever since AgriDigital carried out the globe’s first sale of 23.46 tons of grain on a blockchain back in December 2016.

In subsequent years, initiatives like AgriLedger have worked to create bonds of trust among African farmer cooperatives by relying on a distributed crypto ledger and mobile applications.

Currently, blockchain is gaining mainstream attention in the agricultural world, especially since researchers funded by the Dutch government speculated the tech could be used to engender more consumer trust in the food system — and even lower costs for agribusinesses.

The bulk of blockchain-based agricultural solutions revolve around improving food traceability. Some Chinese entities have used blockchain to keep track of pork and beef supply chains since food safety has been an issue in the country.

Pilot studies from the Blockchain Food Safety Alliance found blockchain was able to trace food from farm to store in just a few seconds This is a significant improvement over current food tracking systems.

Faster traceability would conceivably help cut down on food recall times, which then would reduce the risk of food poisoning or other sicknesses associated with tainted products.

Cutting Down On Agricultural Fraud

Blockchain is also being touted as a way to help keep tabs on bulk commodities and reduce instances of shipping fraud or illegal harvesting. According to the United Nations, food fraud costs the global economy an estimated $40 billion dollars per year due to illegal trades

The World Wildlife Foundation (WWF) announced the Blockchain Supply Chain Traceability Project in January 2018, which was focused on using the technology to help put an end to illegal tuna fishing.

Some coffee companies are utilizing blockchain to make sure shipments and bean blending are being properly carried out. Providers of organic dairy, meat, and eggs are also looking into the technology as a tool to prevent illicit animal feed from making its way into the supply chain. 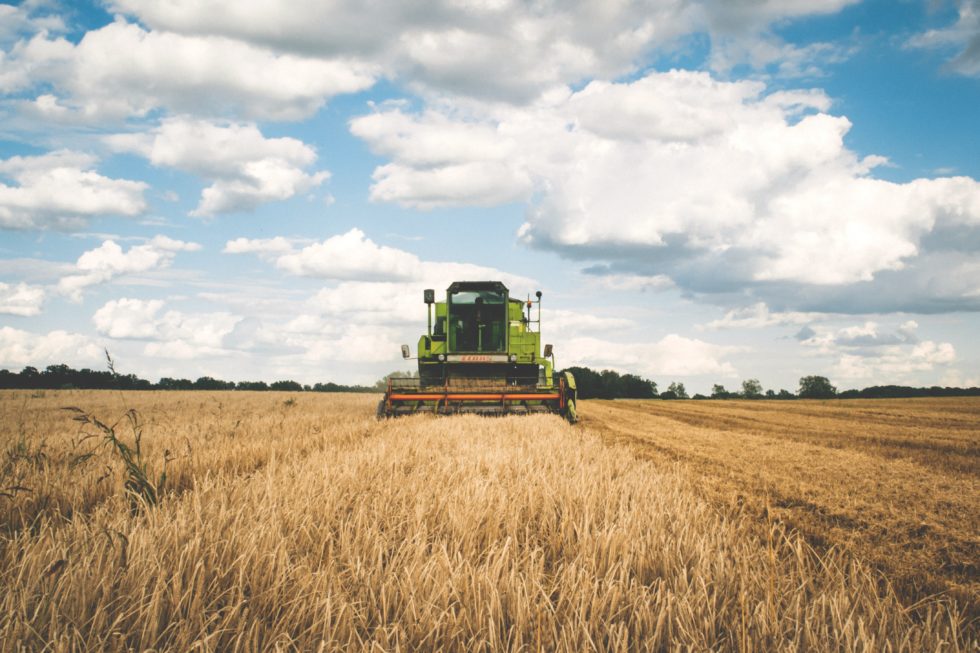 Many of these providers are specifically interested in the immutability aspects of blockchain, since supply chains of organic feed can be complex and multi-faceted because it is often sourced from foreign origins.

As a result, some think blockchain could be particularly useful in promoting the integrity of organic food supply chains, which would help consumers remain confident as they spend extra money on premium food products.

Do you think blockchain has a significant role to play in the future of agriculture? Let us know in the comments below!

Bitcoin Finally Gets an ‘A’ From Weiss Ratings