[Editor’s note: This is a guest article by Mario Costanz, CEO of Happy Tax]

Virtual currencies exploded onto the investment scene last year, due in large part to the astronomical rise in the popularity of Bitcoin and its many successors. Interest in this exciting new investment shows no signs of slowing, and soon cryptocurrency will be as ubiquitous as the other traditional securities traded daily on Wall Street. 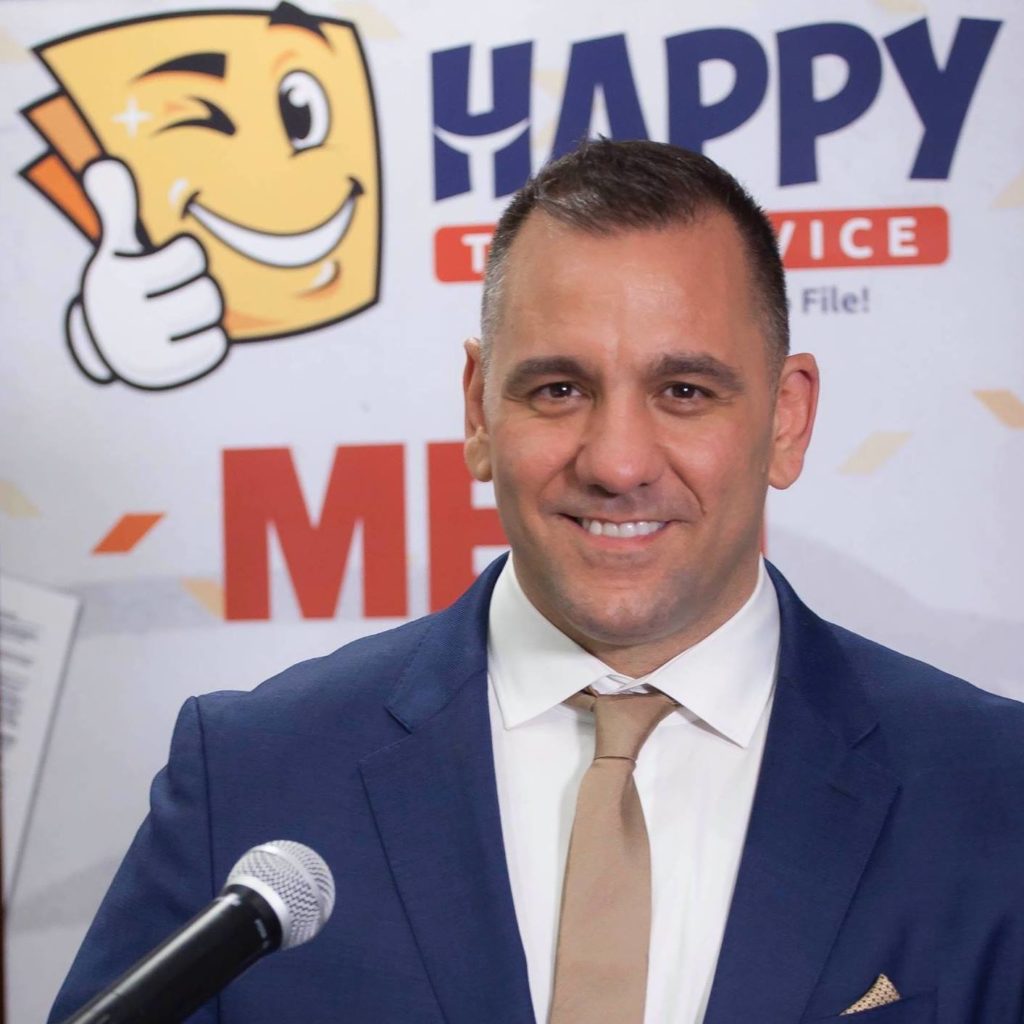 Until quite recently, however, most cryptocurrency investors either did not know or did not care to pay taxes on the capital gains they accumulated buying and selling digital coins. The cryptocurrency community is now facing a hard truth: they have to pay taxes just like all the rest of us.

The attention that virtual currencies are receiving from federal and state regulators is a positive sign that this innovative technology is heading towards the mainstream. Of course, it has a long way to go until it gets there. In the meantime, however, cryptocurrency investors need to accept the reality of growing government oversight.

Paying Cryptocurrency Taxes is Not Optional

Bitcoin emerged from an anonymous source far on the fringes of the internet nearly a decade ago. For a time, cryptocurrency traders enjoyed an investment environment free from government oversight. This has caused many investors to turn a blind eye to increasing regulation, particularly from the Internal Revenue Service.

Tax liability for virtual currency investments is still a bit of a gray area in many respects, and new laws and policies are sketching out the boundaries. However, one thing is absolutely clear: if you trade cryptocurrencies, you must report your activity to the IRS.

To the great dismay of many early virtual currency investors, the IRS declared virtual currencies to be taxable capital assets back in 2014. Like other capital assets, cryptocurrencies are subject to the capital gains rules. The tax rate depends on how long you held your coins before you sold them, as well as the price you bought in and the price you sold out. If your capital losses on your cryptocurrency investments exceed your capital gains, you can claim the loss as a deduction on your income tax returns, up to $3,000.

In other words, the same rules apply to cryptocurrency investors as taxpayers who trade stocks and other securities. This sounds simple enough for any seasoned trader, but unfortunately, things in the cryptocurrency world tend to get complicated quickly.

Most securities are used only in straightforward buy-and-sell transactions. However, cryptocurrencies are also intended to be used to purchase goods and services. Contrary to the popular belief – and wishful thinking – of many cryptocurrency investors, cashing out of your virtual currency investments isn’t the only taxable event in the lifespan of your investment. Rather, tax liability arises whenever cryptocurrencies are traded for other coins, cashed out into fiat currency, or used to purchase goods and services. So, for example, if you buy a new couch on Overstock.com using bitcoin, your purchase will be subject to capital gains tax in addition to any sales tax that may apply.

This type of double-taxation poses a real challenge to the integration of cryptocurrency into retail payment systems. Fortunately, however, it isn’t all bad news. Just last week, the Arizona State Senate passed a bill allowing residents to pay their state income taxes using “Bitcoin, Litecoin, or any other cryptocurrency” allowed by the state revenue department. While the bill still needs to go through the Arizona House of Representatives before it becomes a law, it represents a landmark moment in the cryptocurrency world.

The Arizona bill has been received with a mix of enthusiasm and skepticism. On one hand, the inherent value of cryptocurrencies is still up in the air. Virtual currencies have become legendary for their volatility. The price of Bitcoin more than doubled in the last two months of 2017 before falling again to half its value in the first two months of 2018.

Well-known cryptocurrency critics, like Warren Buffett and JPMorgan Chase CEO Jamie Dimon, claim that cryptocurrencies offer little to any market value and that current market prices are fueled entirely by speculation. On the other hand, the blockchain technology that supports the virtual currency market is a groundbreaking innovation that has the potential to change the way people use money entirely.

The fate of the Arizona law is now in the hands of state representatives, and it remains to be seen how the saga will unfold. It’s a bold legislative move that may be tossed aside by the state’s more conservative House of Representatives. However, it’s also a sign of the times. Arizona recognizes the potential value of virtual currencies as a technology, not just a security or replacement for traditional cash.

As a result, the state is posturing itself as a cryptocurrency-friendly market in anticipation of greater adoption of virtual currency technology and its derivatives. While the long-term viability of any virtual currency remains to be seen, the integration of cryptocurrency into government revenue streams is a positive sign for the future of this exciting new technology.

Will you be paying taxes on your cryptocurrency income this season? Let us know in the comments below!